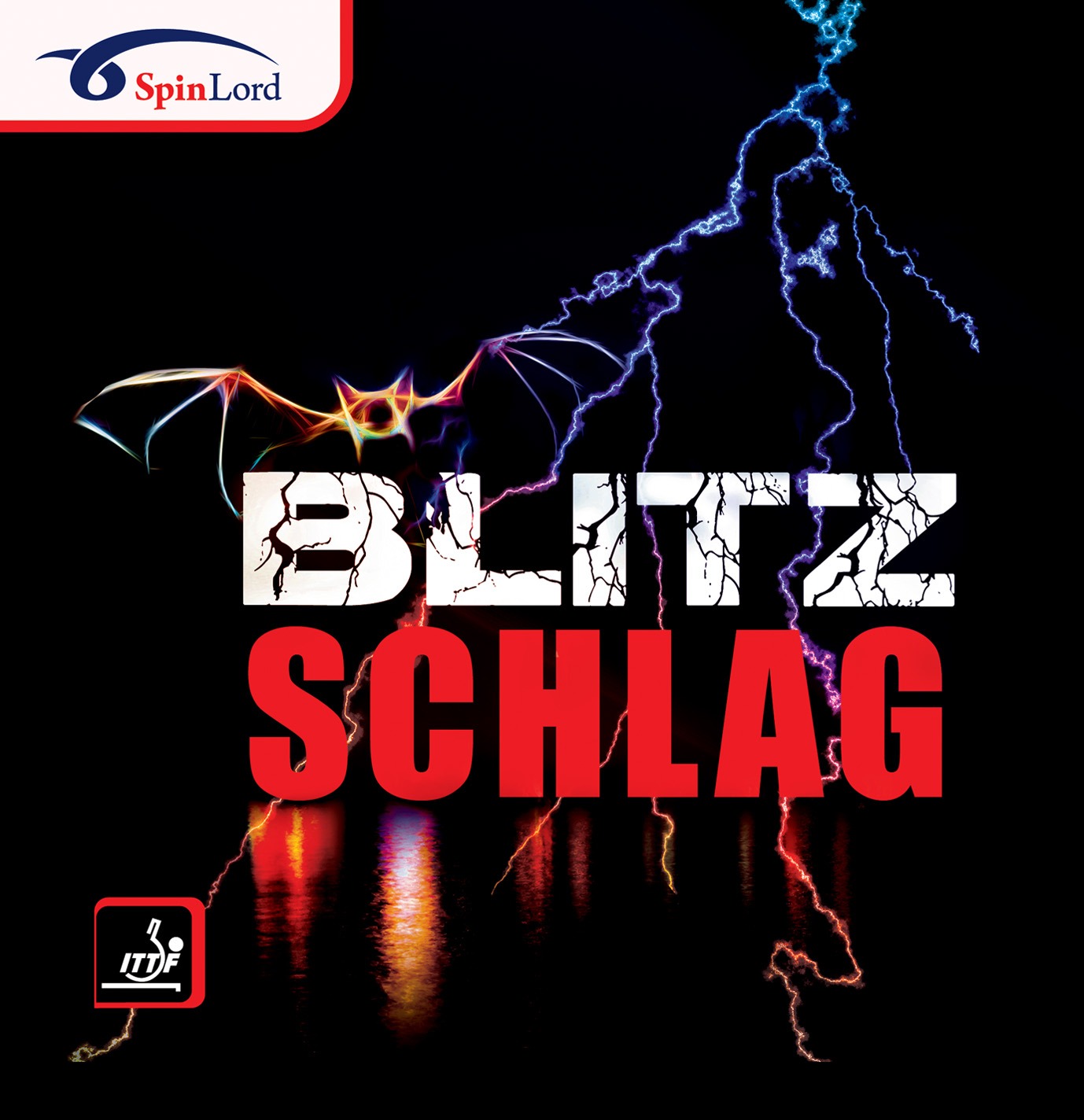 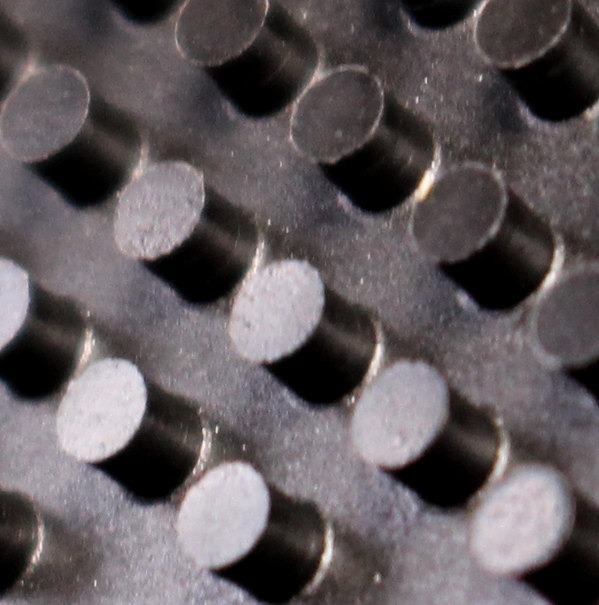 But as you may guess, the Blitzschlag plays quite different compared to the Dornenglanz. It is also a very good rubber, but it is made for a different type of players.

Not only is the Blitzschlag softer then the Dornenglanz, it is also slower and a little bit less dangerous. In return the control is higher, and it can be played much more versatile.

Actually the Blitzschlag is even our most versatile long pimple-out rubber. It is good for really everything and has absolute no weak points. There may be better rubbers for every single kind of stroke like block balls, chopping, or attacking, but in total it is always among the three best rubbers for every style of playing. So for players, who often change their style of playing according to their opponent they are playing against, the Blitzschlag will be the best choice.

Altogether the Blitzschlag is a very easy to play allround long pimple-out rubber, that can played by players of all levels.
Compared to similar rubbers from other suppliers, it is still more dangerous due to the extra friction of the pimples.

Over all the years the Blitzschlag has been always among the three best selling long pimple-out rubbers of our brand. And we think, no matter what new rubbers we or other brands will present in the future, there always will be a lot of players, for who the Blitzschlag will remain to be the best option.