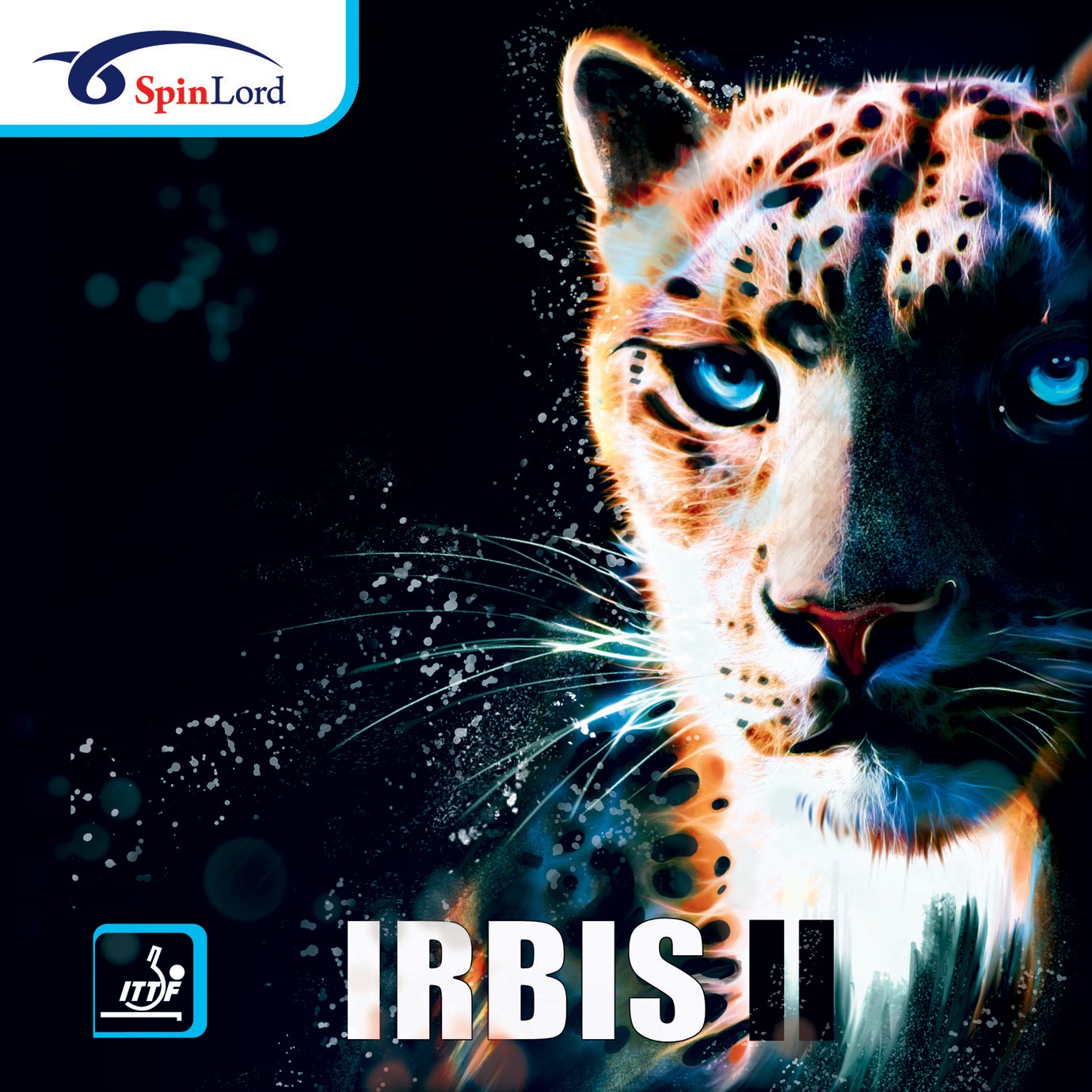 The top-sheet of the Irbis II is the same as that of the Irbis, i.e. medium hard, very grippy (but far from sticky) and very elastic.

The Irbis II is therefore a medium-hard, elastic offensive rubber for a powerful European topspin game.

The Irbis II also has the necessary power for direct offensive play with hard counter-attacking and finishing strokes. It is also much better suited for very short and fast arm movements than the Irbis.

Like the Irbis, the Irbis II has significantly more spin than many non-sticky rubbers from other manufacturers, but the spin values do not come close to those of some sticky rubbers.

Also, the Irbis II can't offer quite as much speed and elasticity as the fastest rubbers that are currently produced, but it's not very much slower.

On the other hand there are plus points again for the control values. For such a fast rubber, the Irbis II is quite easy to play and therefore, in contrast to harder offensive rubbers from other manufacturers, it is also suitable for lower level players.

The main target group of the Irbis II should therefore be players who are looking for a fast and rather hard offensive rubber, which is nevertheless easy to handle and does not require particularly advanced striking techniques.

The Irbis II is very durable, but the weight of the rubber is a bit higher than average.

It should also be noted that the rubber is under a lot of tension. You should therefore only use glue without VOC for assembling your racket with this rubber.