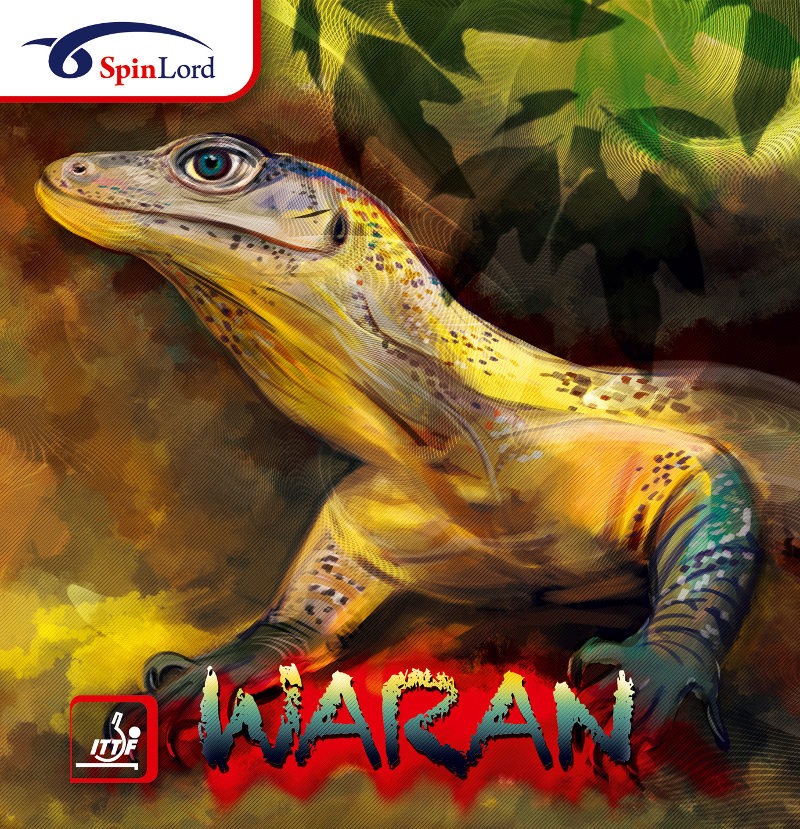 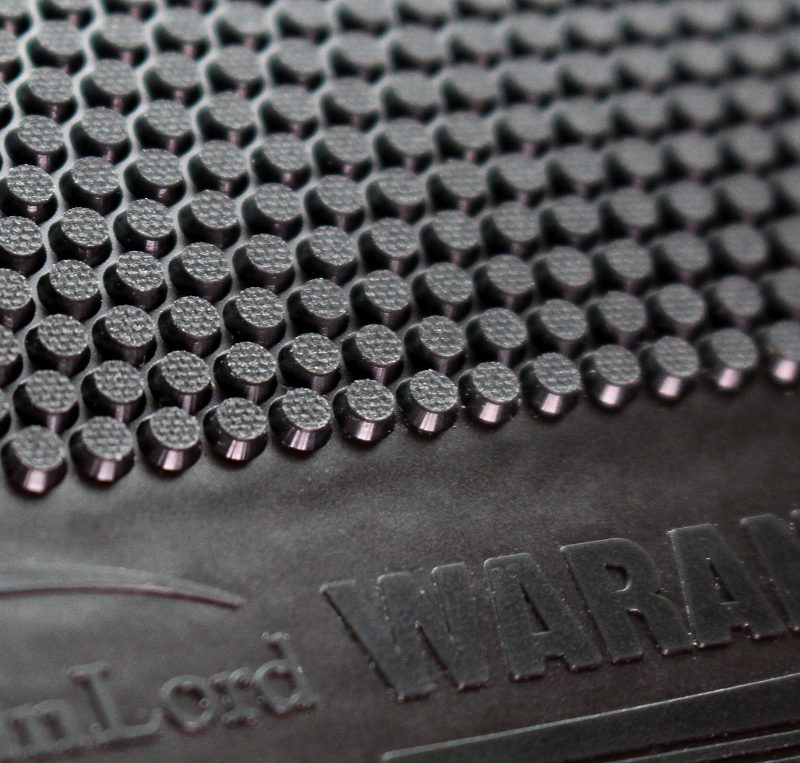 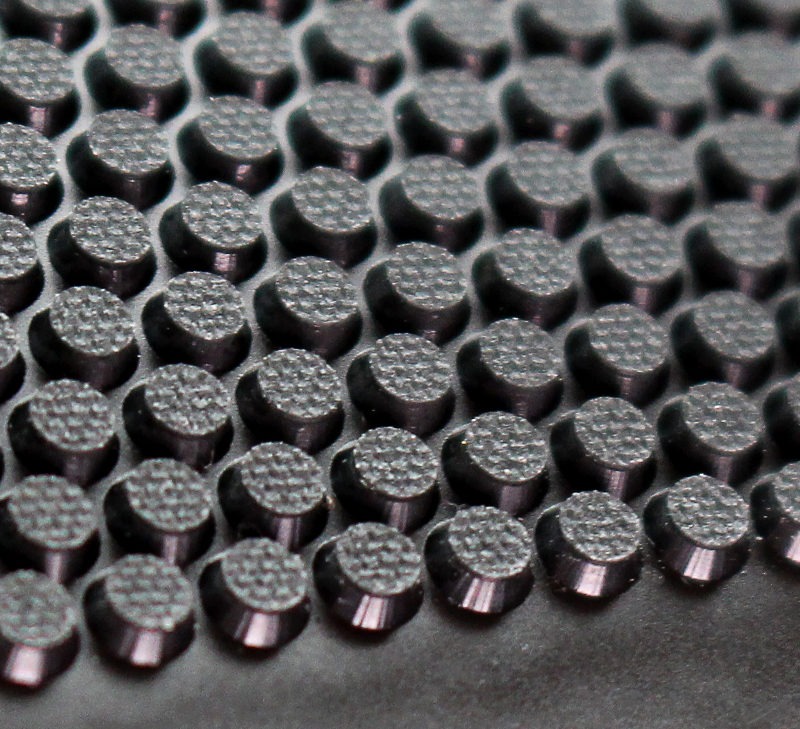 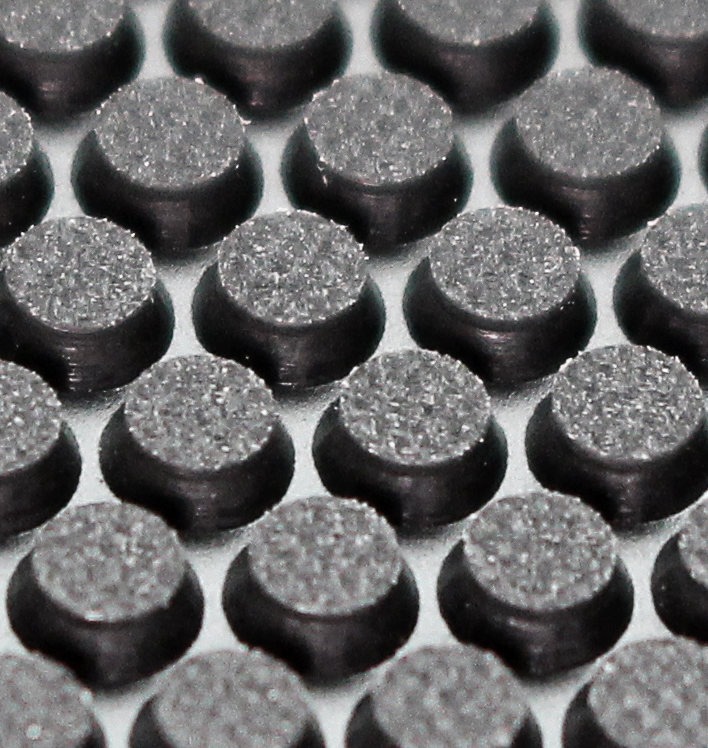 The Waran is still, after many years, our best-selling short pimple-out rubber by far.

Why is this so ? Probably because the Waran is very fast, effective, easy to play, durable and quite cheap.

The top-sheet of the Waran is quite hard. In addition, the conical shaped pimples are very short. The pimple tops are ribbed. Overall the top-sheet is very fast.

The sponge is soft (but a little harder compared to the sponge of the SpinLord Degu) and provides a very good built-in speed-gluing effect.

The Waran is our recommendation for a direct offensive game at the table. It enables the player to smash almost every ball directly with unbelievable power. For this style of playing there is no better rubber available !

It is also very easy to counter-attack the opponents attacks with the Waran. Block balls can be placed precise and both passive block balls and aggressively pushed block balls are possible.

In addition, the Waran is also pretty good for chopping. Although the Waran does not generate very much own spin, undercut balls have an extremely low and thus also dangerous trajectory.

Playing a topspin is also possible with the Waran, but for this stroke the Degu is better.

The Waran is also very insensitive to incoming spin which makes it much easier to prepare your own attack than with other rubbers.

When it gets rough in a close game, no other fast short pimple-out rubber will be so reliable as the Waran. Many other pimples have a weak spot, that if the opponent finds it, may cause you to lose the game. The Waran will help you to win more games than before because it has no weak spots, it works with all kinds of balls against all kinds of opponents. No matter what playing style your opponent has, with the Waran it is always very easy to grab the initiative, to put continuous pressure on the opponent and never lose the control. With the Waran you can also win the game with brute force, when you smash hard, the opponent will have no chance to return the ball. Also, the Waran enables the player to play very versatile, quickly adapting to every situation of the game with ease.

The Waran can be played by players of almost all levels. Only top players will most likely prefer our Waran II due to its harder sponge.

By the way the weight of this rubber is very low !