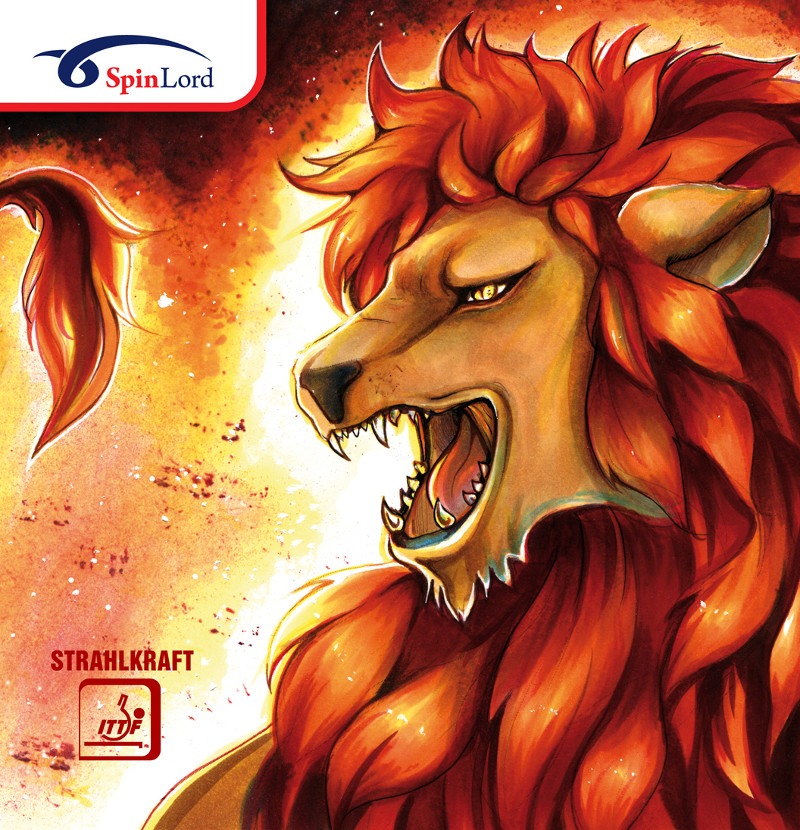 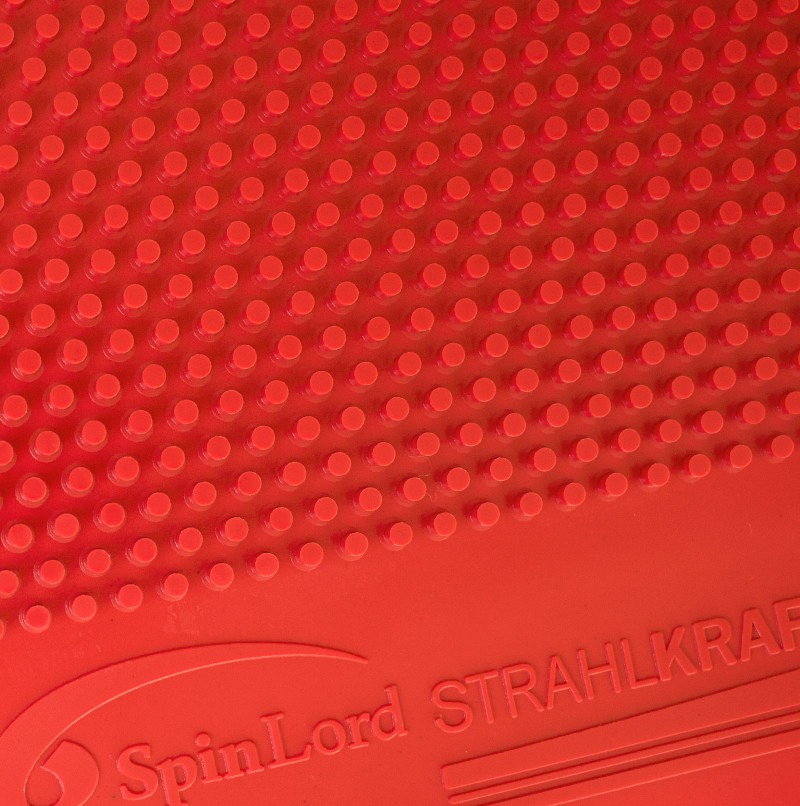 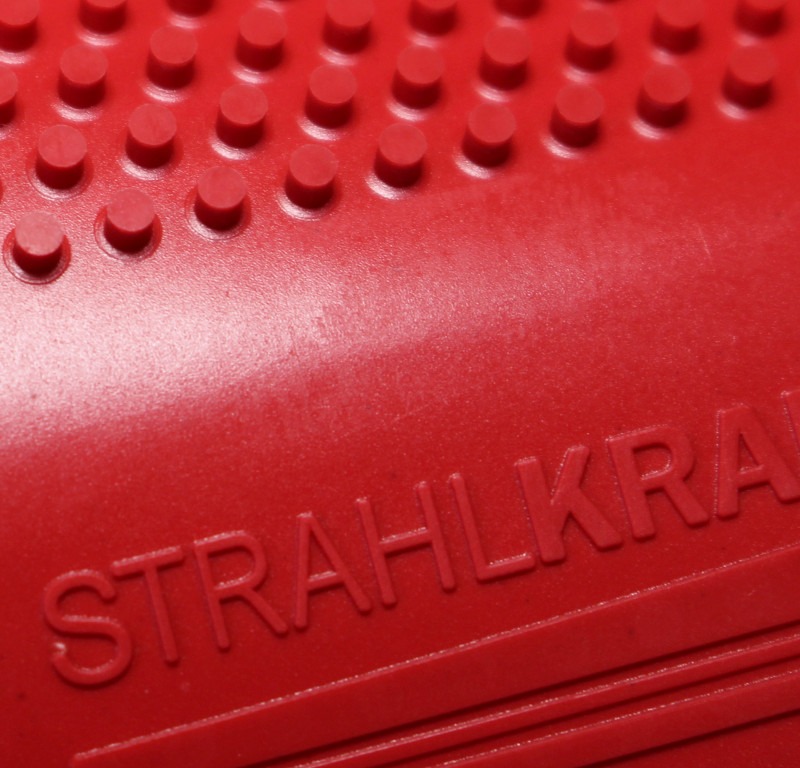 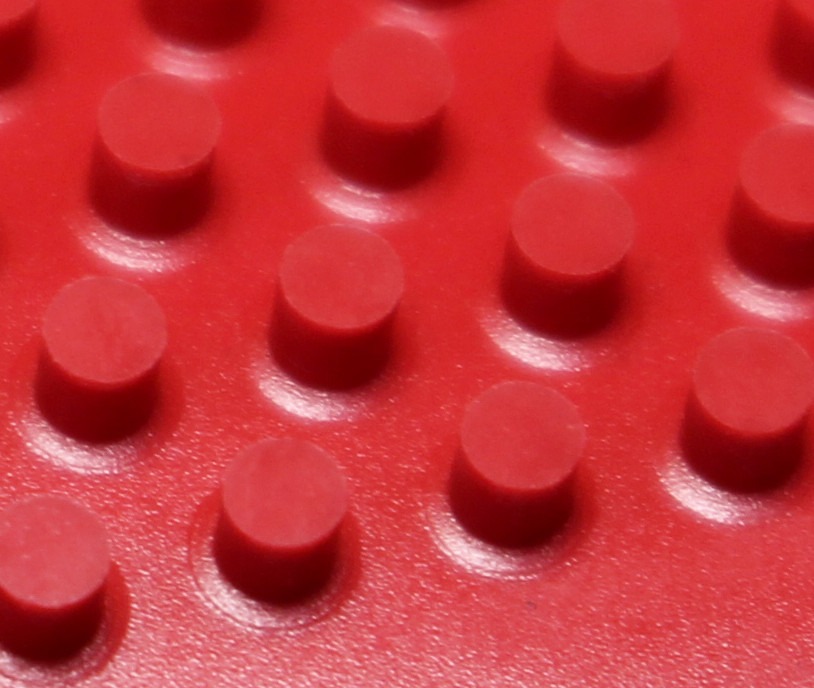 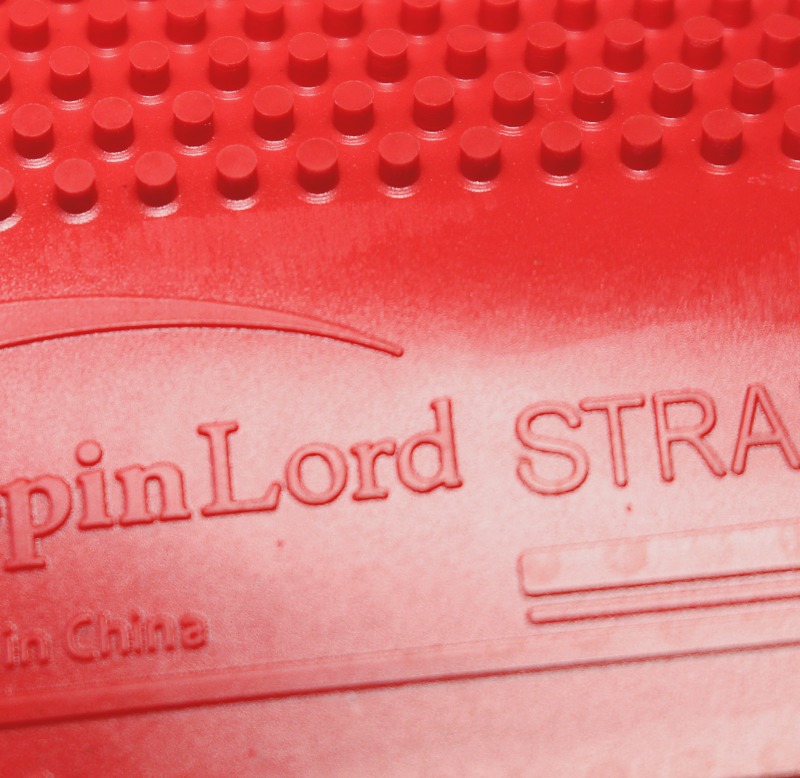 The slower a pimple is, the less disruptive effect it normally will have. With the Strahlkraft this is different, because the higher grip increases the spin values. And the supporting cones have a function similar to a spring, which enables a confusing ball trajectory. Also the highly elastic rubber compound lets the pimples wobble easier.

Strahlkraft is our suggestion for advanced and professional players who prefer a modern very versatile and active style of defending.
That also means that this rubber is not very suitable for players who do not play much more then passive block balls.

The ox version is best for players who often play close to the table and preferr to attack every weak ball of the opponent. Strahlkraft in ox is specially good for players with short and sudden arm and wrist movments, because this makes the rubber more dangerous then other rubbers.

Strahlkraft will not only totally confuse your opponent, but also enables a spectacular new style of playing. The future of table-tennis begins now!